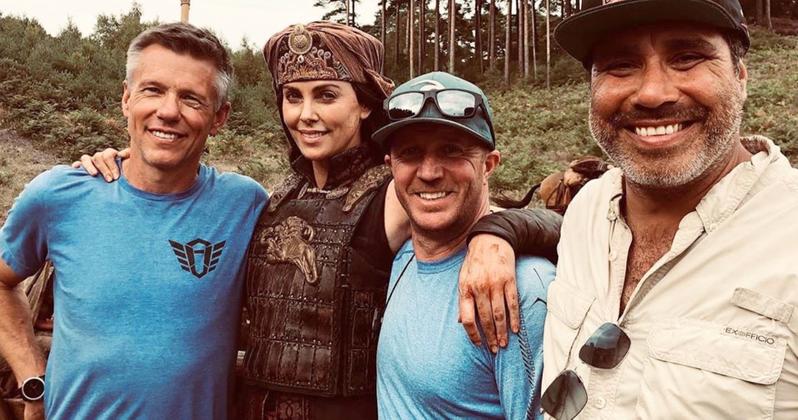 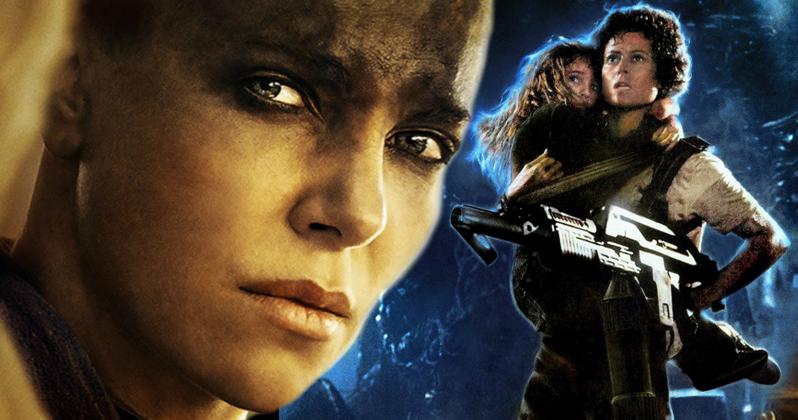 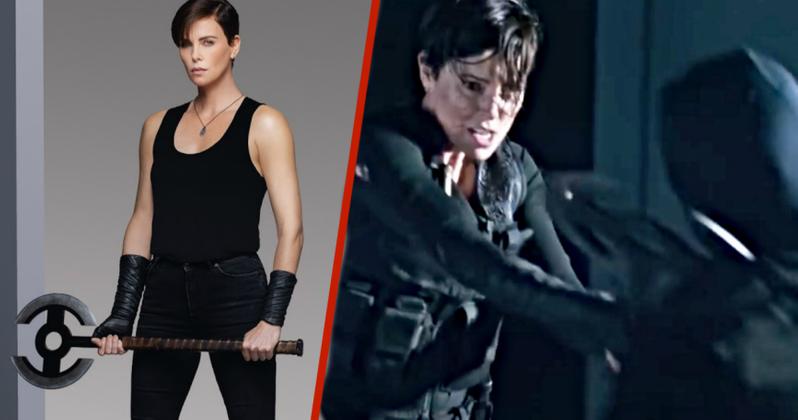 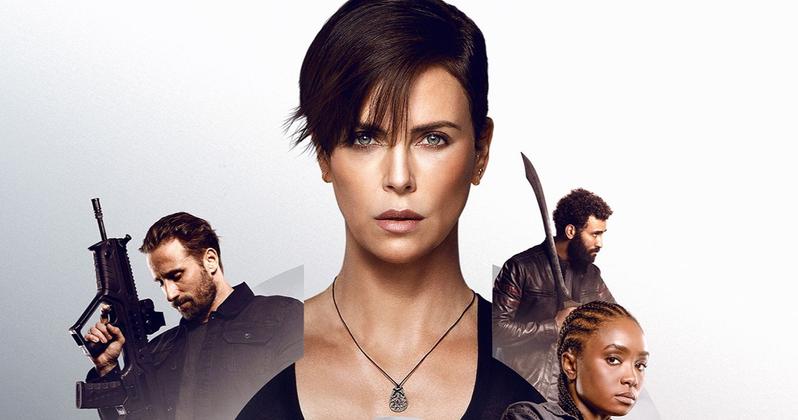 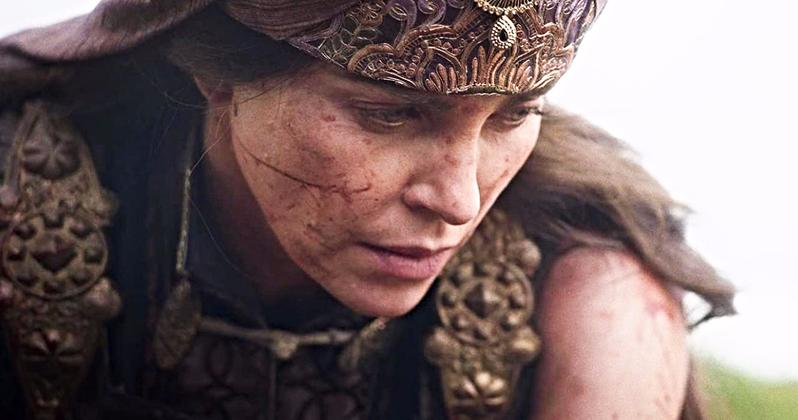 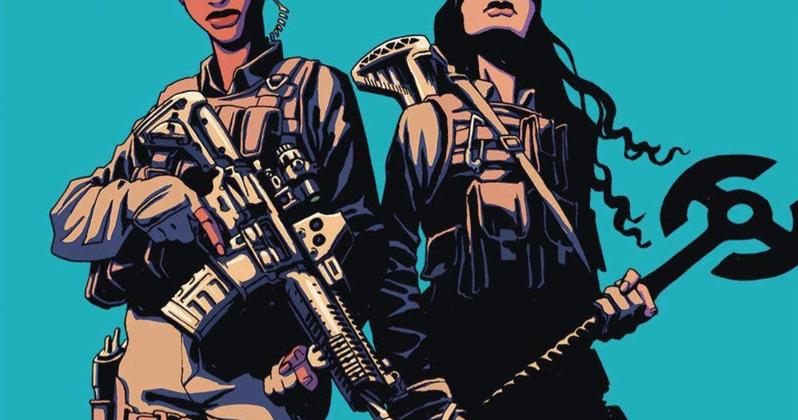 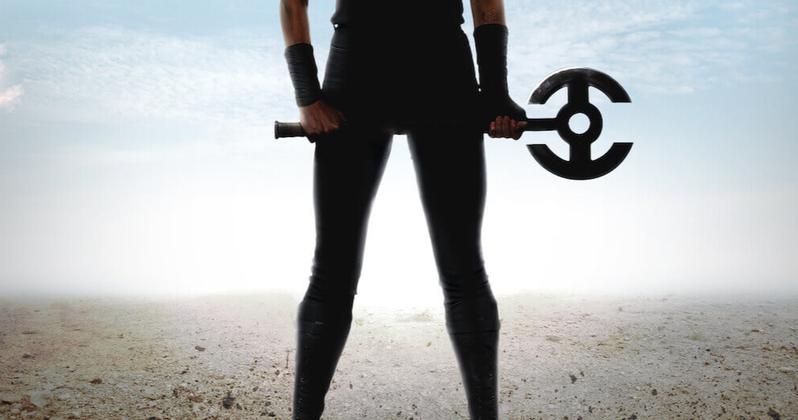 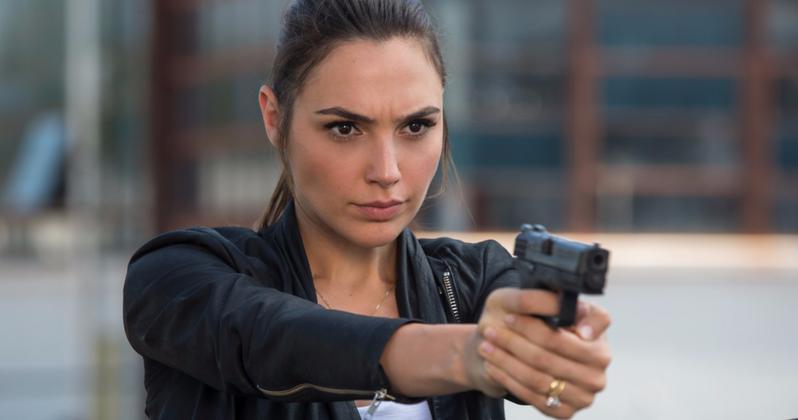 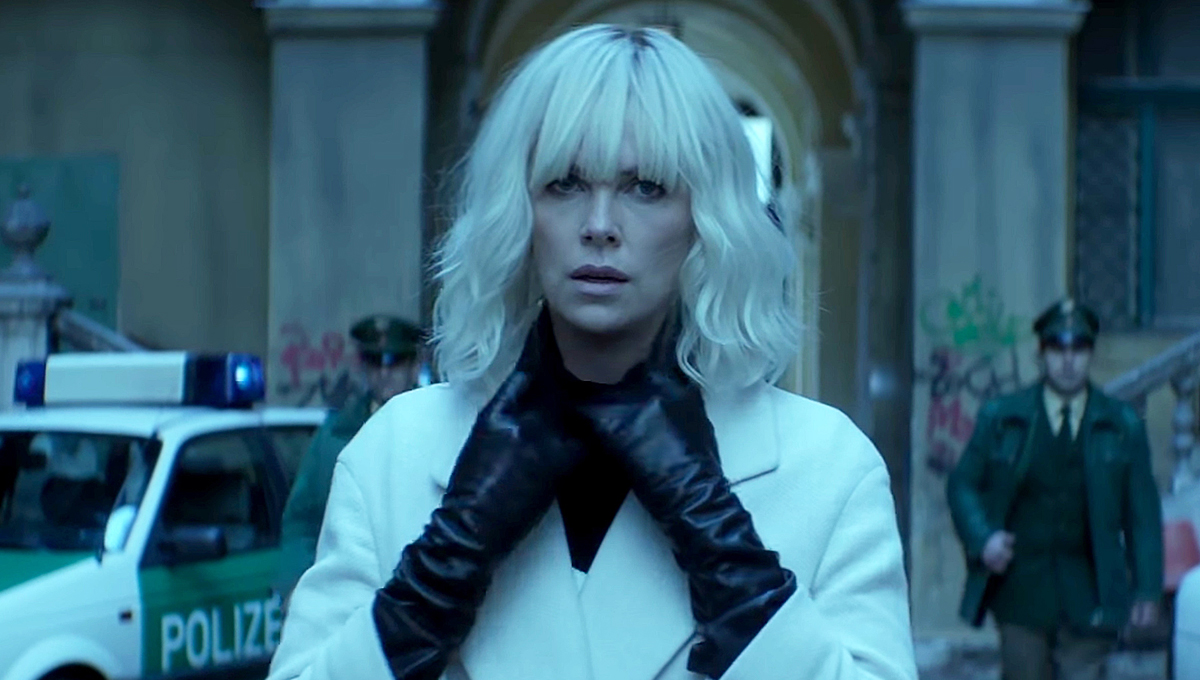 Atomic Blonde 2 is, in a surprise reveal, a thing that’s happening… on Netflix, no less. Charlize Theron, whose Netflix sci-fi action thriller, The Old Guard, just hit the streaming giant on July 10, has revealed plans in an interview with Total Film to field another action offering for the streaming giant. However, rather than 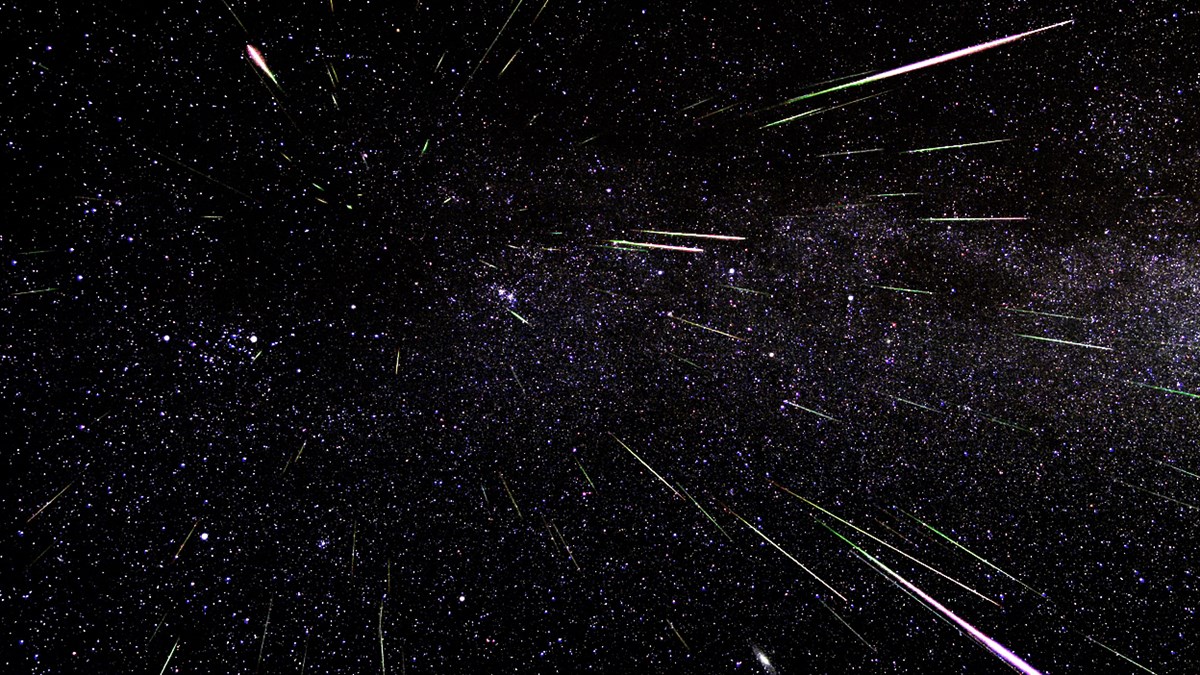 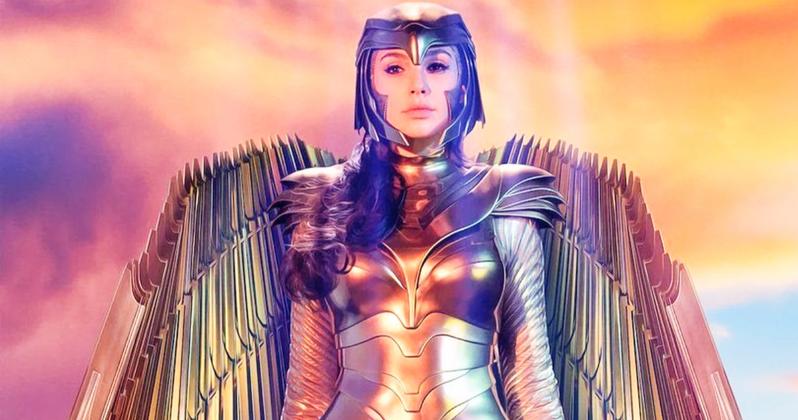 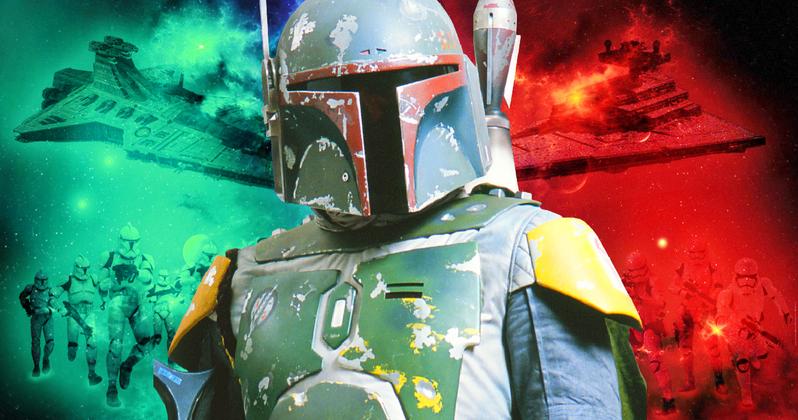 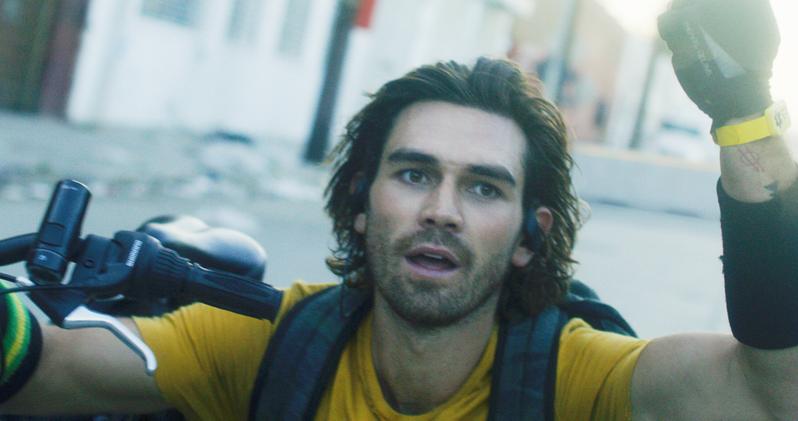